Kitimat is on the traditional territory of the Haisla people. The community was created to serve the industry in the 1950s and attracted workers from around the world. Kitimat has twice been the site of Canada’s largest-ever private investment. 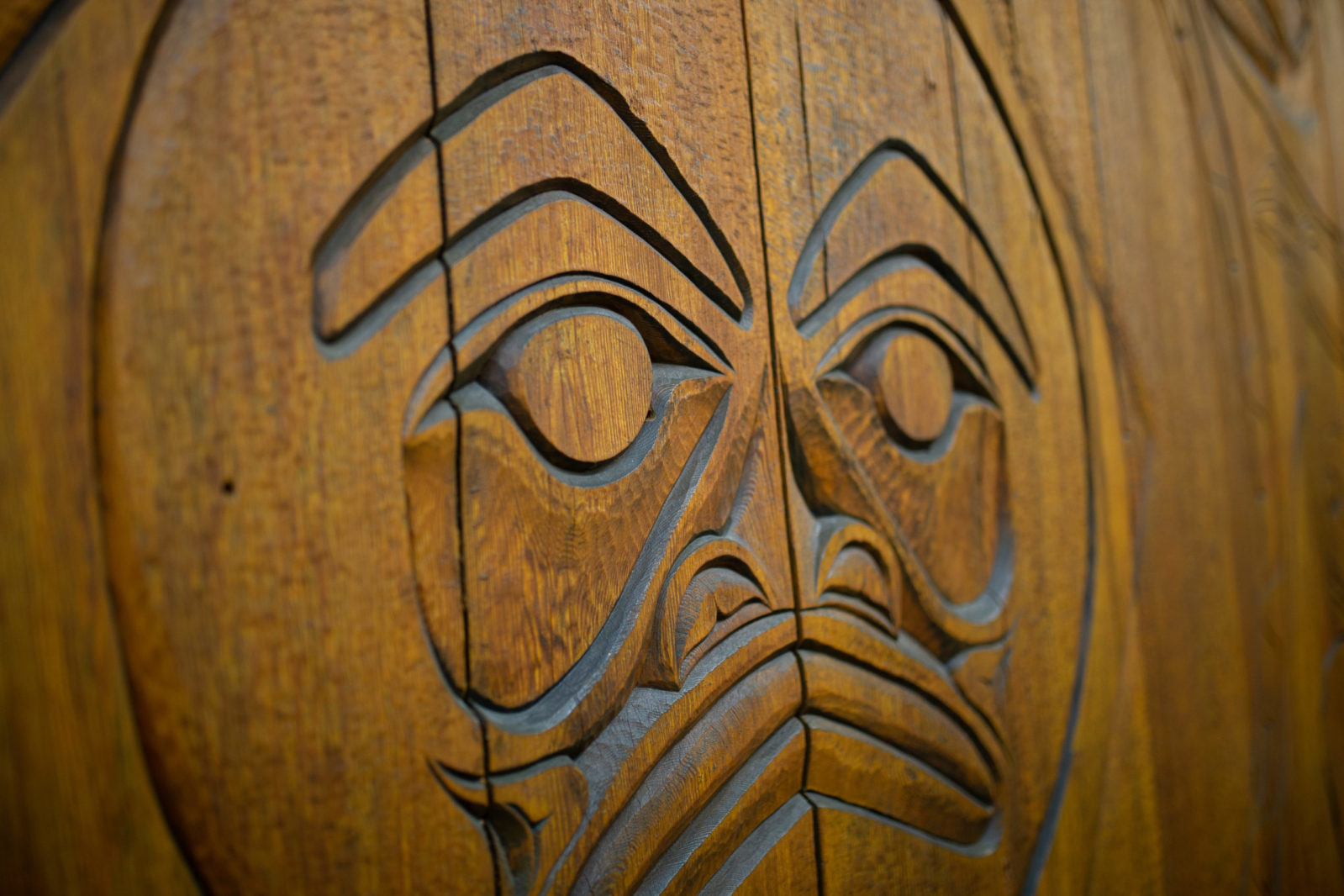 About the Haisla Nation

Today, about half of the Haisla Nation’s 1,700 members live in Kitamaat Village (about 10 km from Kitimat). The modern day Haisla Nation is an amalgamation of two historic bands: the Kitamaat of the Douglas and Devastation channels and the Kitlope of the upper Princess Royal Channel and Gardner Canal.

Living and working on the land and water has always been fundamental to the Haisla way of life. They have lived off the land and water resources on their traditional territory for thousands of years, and are committed to the preservation of those resources for future generations.

The Haisla Nation Council has shown support for respectful, equitable, and sustainable development on their traditional territory. They have welcomed the LNG industry onto their territory by supporting LNG Canada, the proposed Kitimat LNG project, and through the development of their own proposed Cedar LNG project.  Throughout the process of LNG speculation and development, the Haisla have remained committed to protecting the environment, preserving the area’s natural assets, and expanding opportunities for their members. 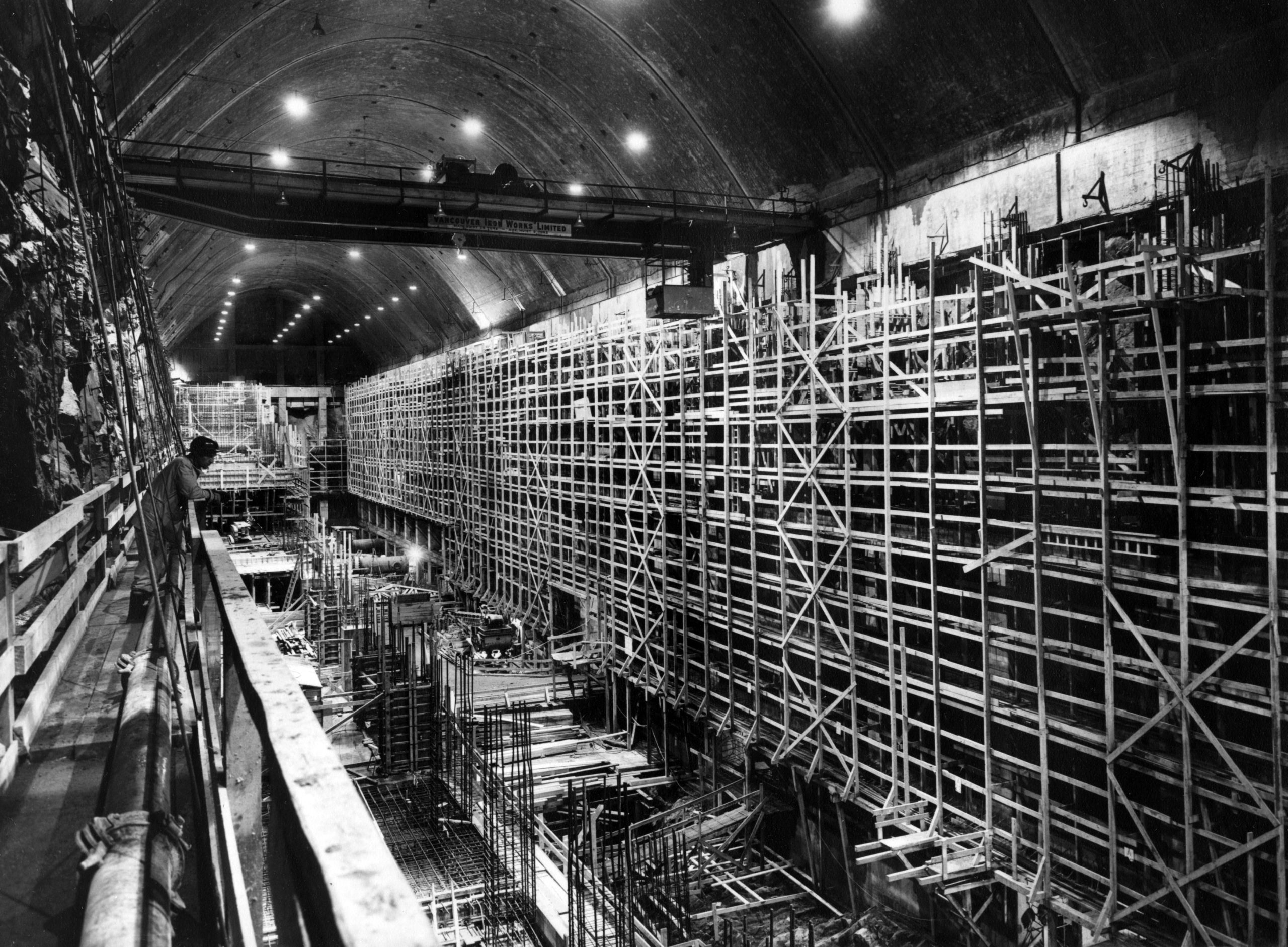 Kitimat was considered the “place to be” in North America in the 1950s, both for the new town plan, which was considered revolutionary and for its pioneer engineering feats.

During the post-war industrial boom, the Kitimat Project was the largest construction project for the time. A model of modern Canadian ingenuity, as the country’s wild landscape, was surmounted with Kitimat’s construction – from scratch. Records were set, there was innovation at every turn, and the result was the largest smelter in the world and a premier community to go with it.

The provincial and federal governments, along with the Aluminum Company of Canada, promoted Kitimat around the world. The community was designed for the worker and their families. The fulfillment of the residents’ needs as the focus of a town plan was revolutionary.

The plant officially opened on August 3, 1954, with His Royal Highness Prince Philip, Duke of Edinburgh, tapping the first ingot. 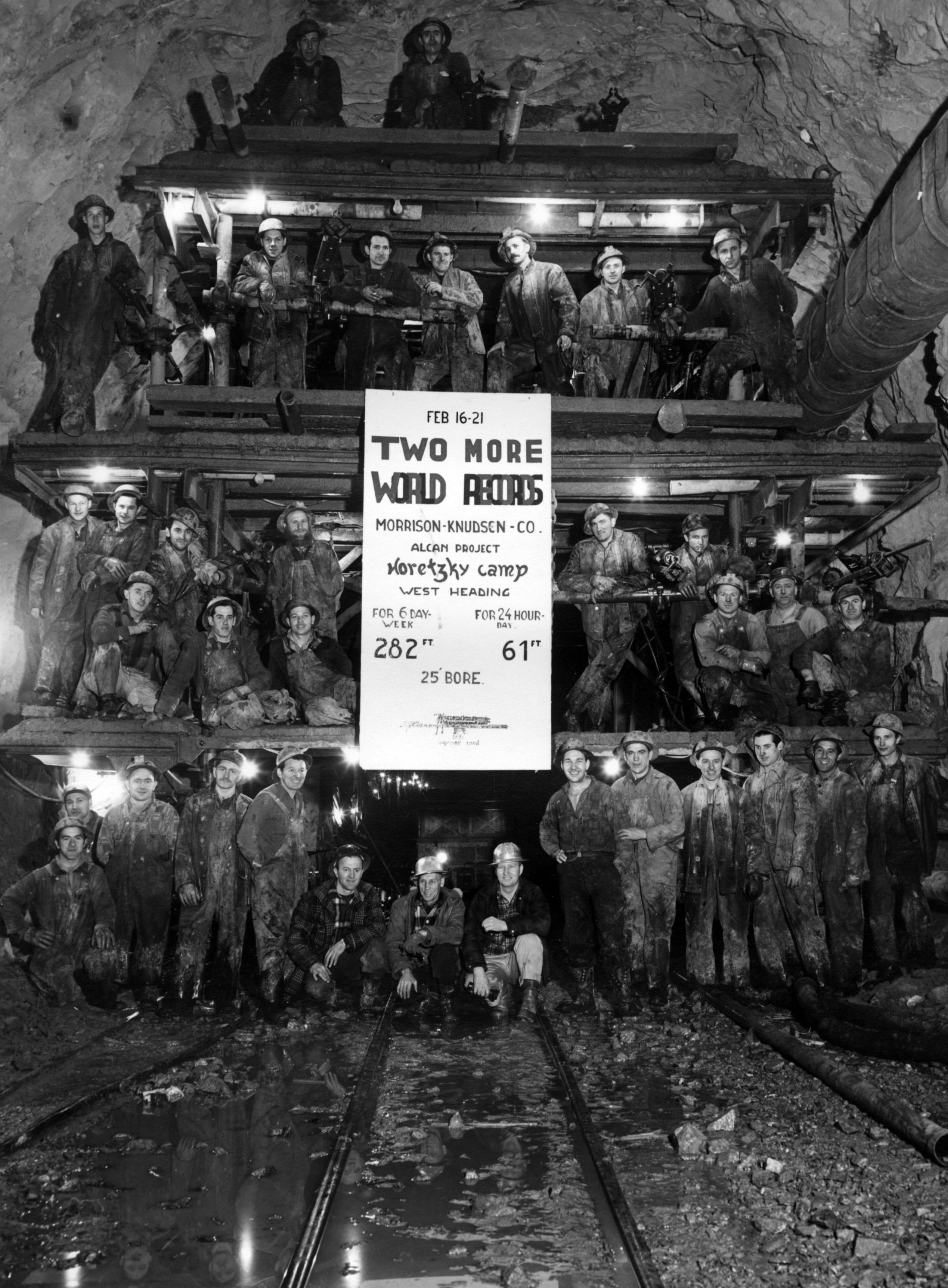 Kitimat enjoyed a strong multicultural community spirit from early on, which continues to this day. There was a popular saying in the old days: “If you want to study a foreign language, go stand at the bus stop.”

While provincial and federal governments, along with Alcan (formerly the Aluminum Company of Canada), promoted Kitimat around the world – Alcan also hired across the prairies and in major centres using radio, television and industry press, attracting both English and French-speaking Canadians. Community groups formed as new residents hailed from Italy, Portugal, Greece, India, China, the Philippines, Finland and elsewhere.

Be sure to check out Heritage Park! Home to a variety of flags from all over the world representing many of the different multicultural groups that reside in Kitimat.

Enter your information below and we’ll occasionally send you only the most relevant content.